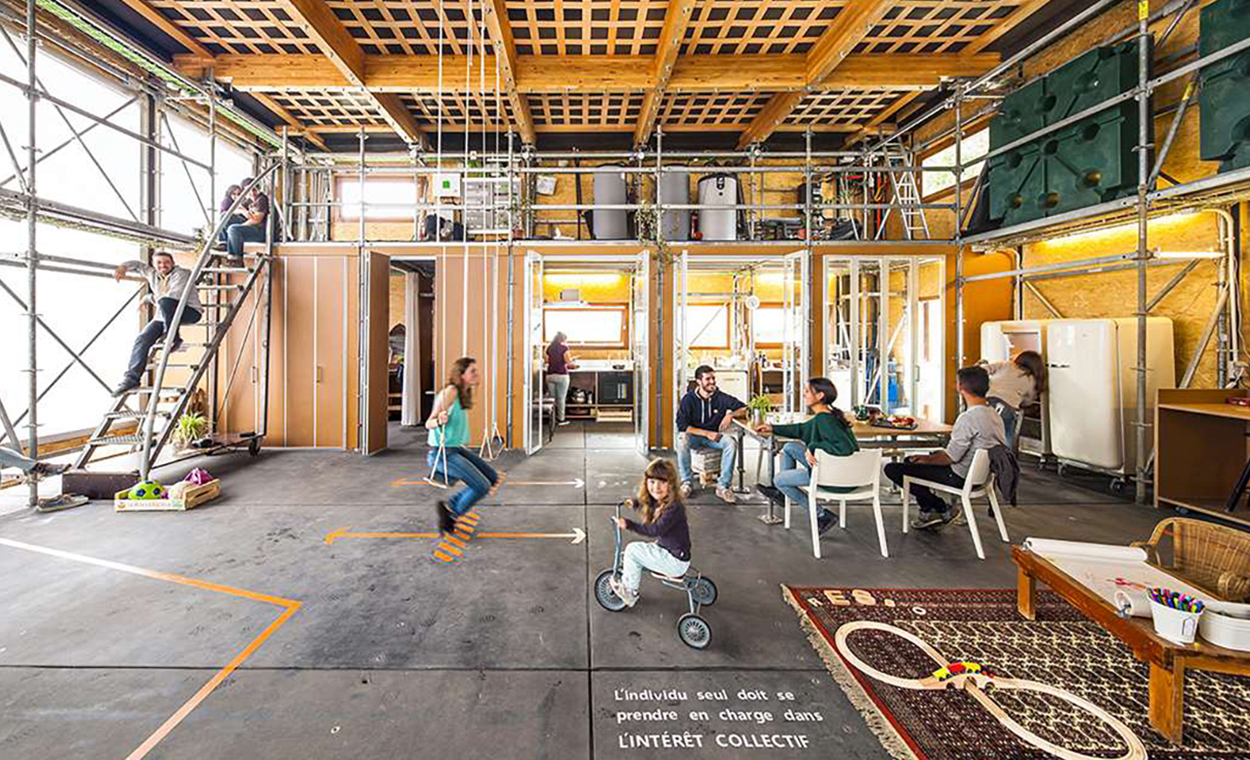 
Solar Decathlon is an award-winning competition which reunites the greatest universities from all over the world promoted by the U.S. Department of Energy in 2002. It came to Europe in 2010 and it was celebrated in París, Versailles, in summer 2014, and organized by the French government. The competition’s goals are focused in investigation, innovation and design, and the following construction of energetically self-sufficient projects that work only by solar power. Moreover, the competition is framed in a context in which the study and research on the sustainability and efficiency limits are the main bases within the framework of architecture, engineering and construction. It becomes a great showcase for the companies of the sector. 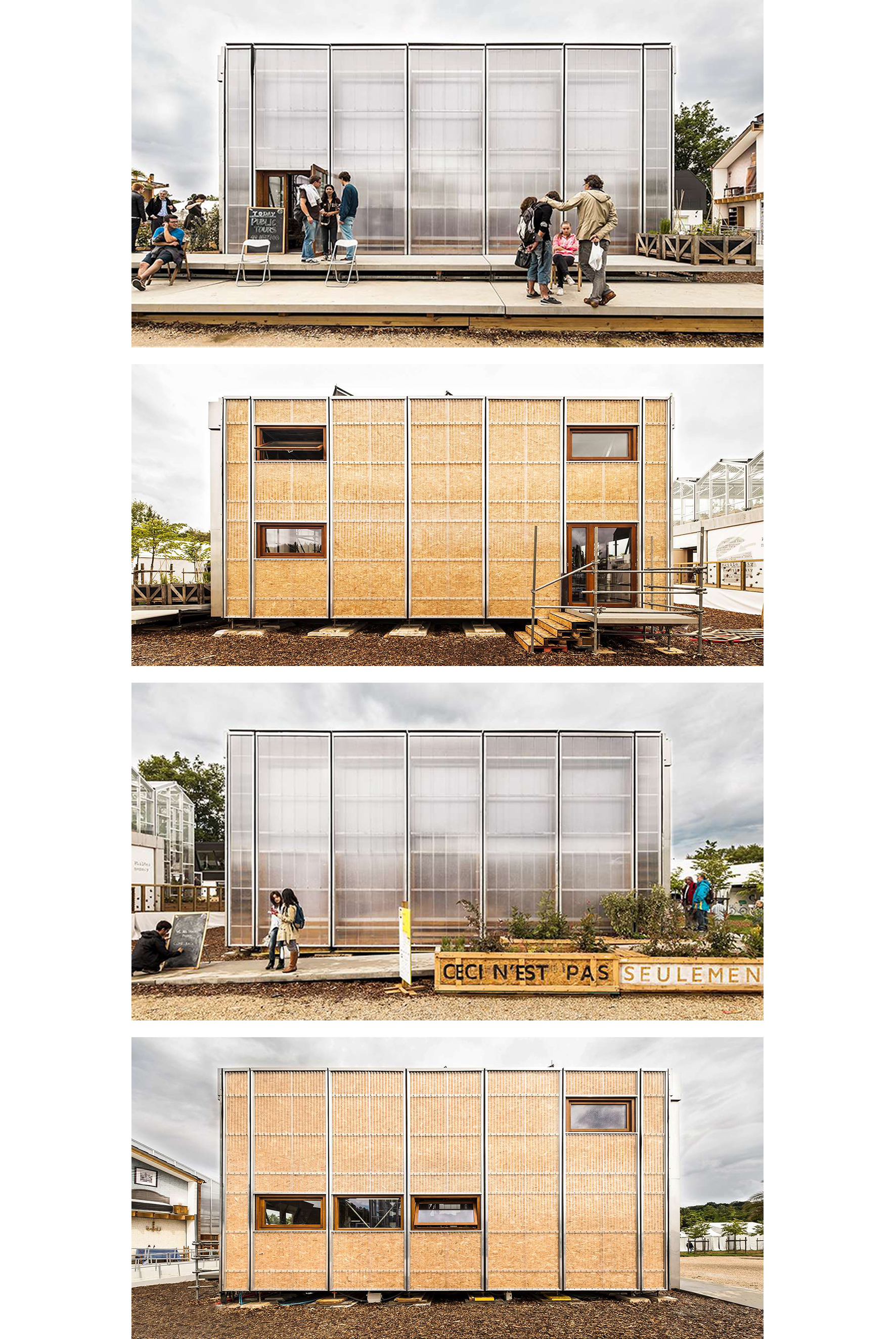 The current economic, social and environmental crisis has taken us into a complex and unsustainable situation from which we must reconsider our lifestyle. In front of an energy inefficient building stock without demand, we think that it makes no sense to build more housing. As future architects, we suggest rehabilitation; understood as a social rehabilitation and promoting the energetic update of the existing houses. Our project is based on the idea of collectivization of resources, uses and services. So, Ressò is defined as an urban rehabilitation strategy that reinterprets our way of living and aims to address the weaknesses of a particular urban fabric in a social and energetic level. In order not to generate a waste, the building was taken to a real low density neighbourhood near Barcelona, once the SDE competition was over: Sant Muç, Rubí. Nowadays, Ressò acts as a collective centre that hosts activities and benefits the relationship between neighbours.

The prototype appears as a direct consequence from this new way of understanding collective living. The community space in which every use takes place in has to be the biggest in order to admit the maximum number of people. Thus, the cubic form of the prototype comes from the decision made beforehand wanting to adjust the volume to the gauge restrictions of the contest. For generating a community centric space, we move all of the technical areas to the perimeter, leaving the centre free of facilities and fixed elements. The scaffolding system allows us make a flexible internal sectorization system. The flexibility that offers the prototype is essential because the space has to be able to be a unique space destined to just one and only activity and at the same time easily become into multiple environments for different activities. Also, the perimeter scaffolding works as the main structure on which the different façade panels and the bidirectional wood roof are supported. 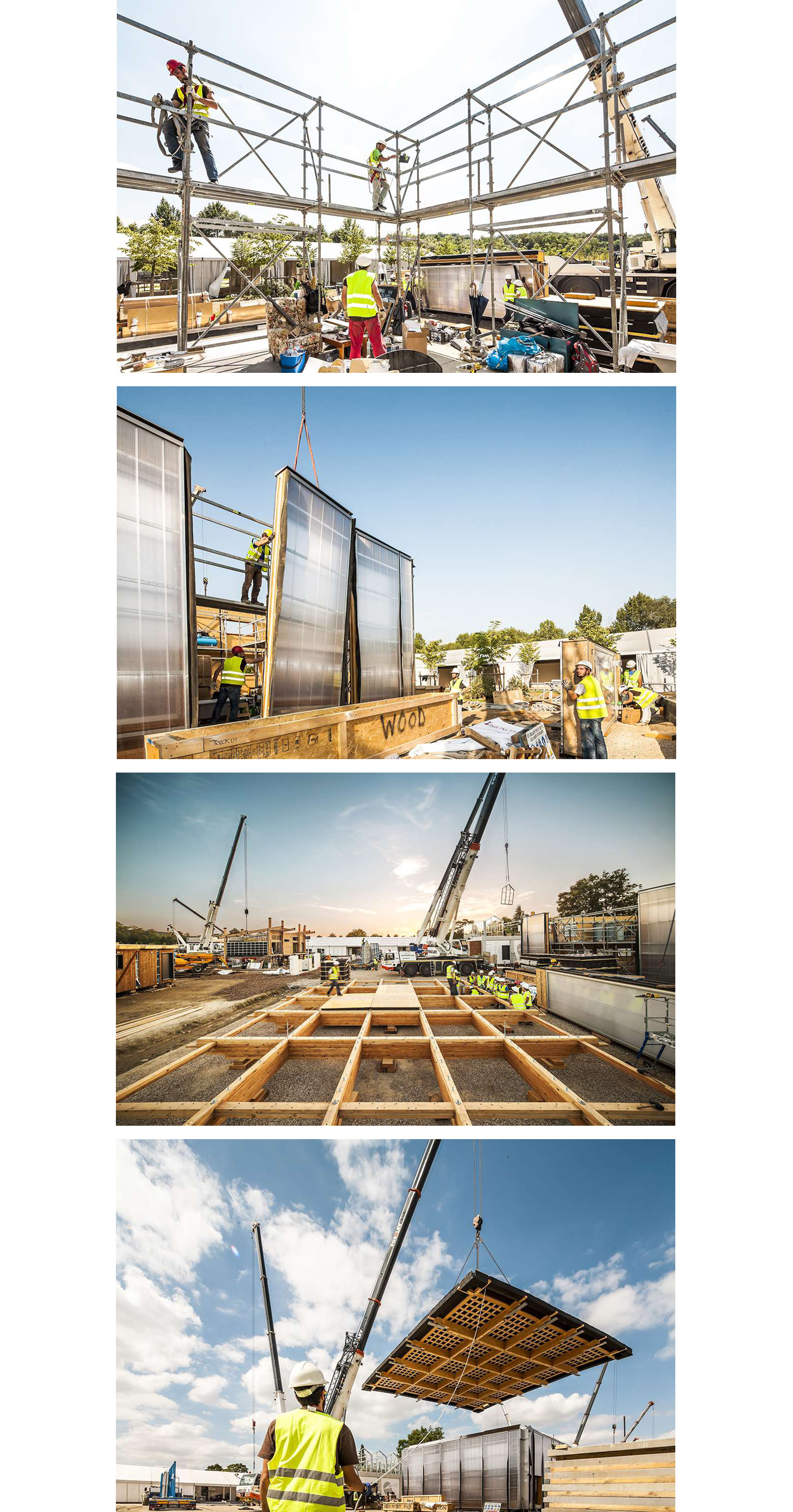 The aim of Ressò is to have an energy consumption equal to zero. For this, we tried to reduce the demand to a maximum level by a correct design of the envelope, which is adaptable to the external climatic changing factors. Thus, Ressò’s enclosure is composed by three types of skin according to different requirements: the northern façades and the cover are insulated to avoid thermic loss; the double-skin southern façade manage the solar radiation and the ground slab has a high inertia which helps to stabilize the internal space temperatures. In summer, we avoid solar radiation by using the protection systems in the southern façades and, also, the space is aired out to generate comfort. The double skin airs out by itself acting like a solar chimney that benefits its flue to suckle the hot air accumulated on top of the prototype. In winter, we take advantage of the direct radiation to warm the floor’s inertia. When this is not enough, this inertia is activated by a radiant floor system with thermos solar panels. (text from Final Press Realease.) 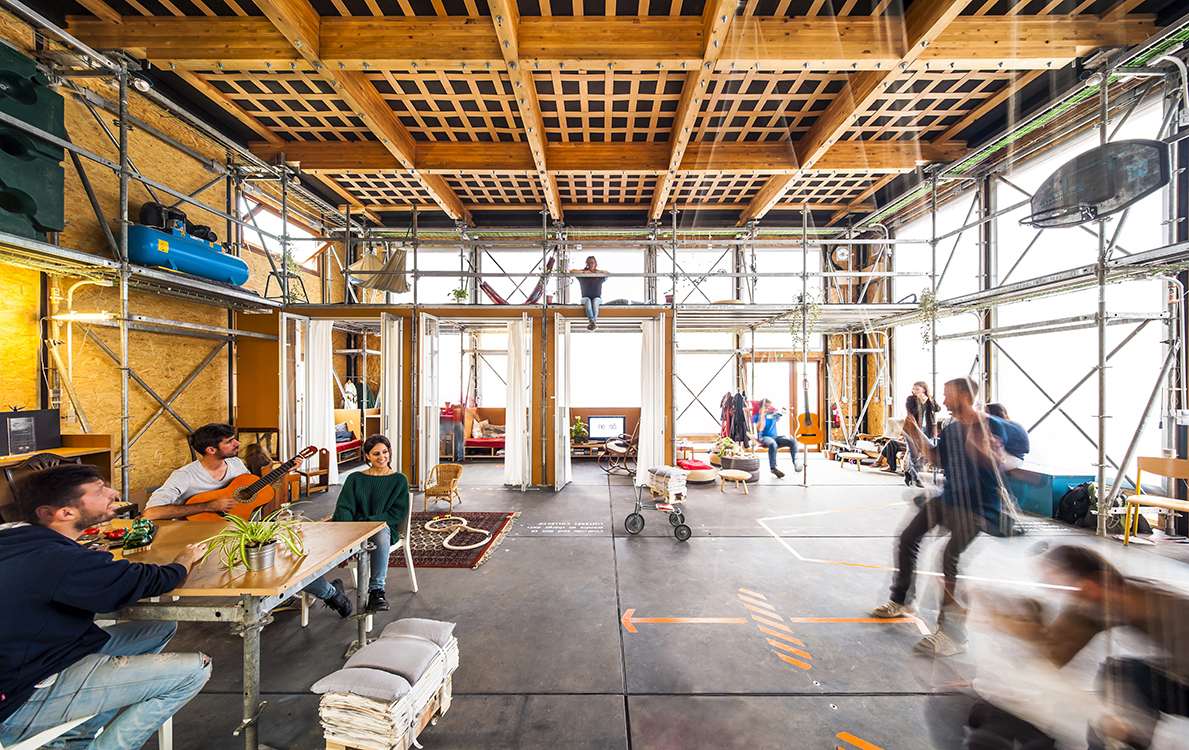