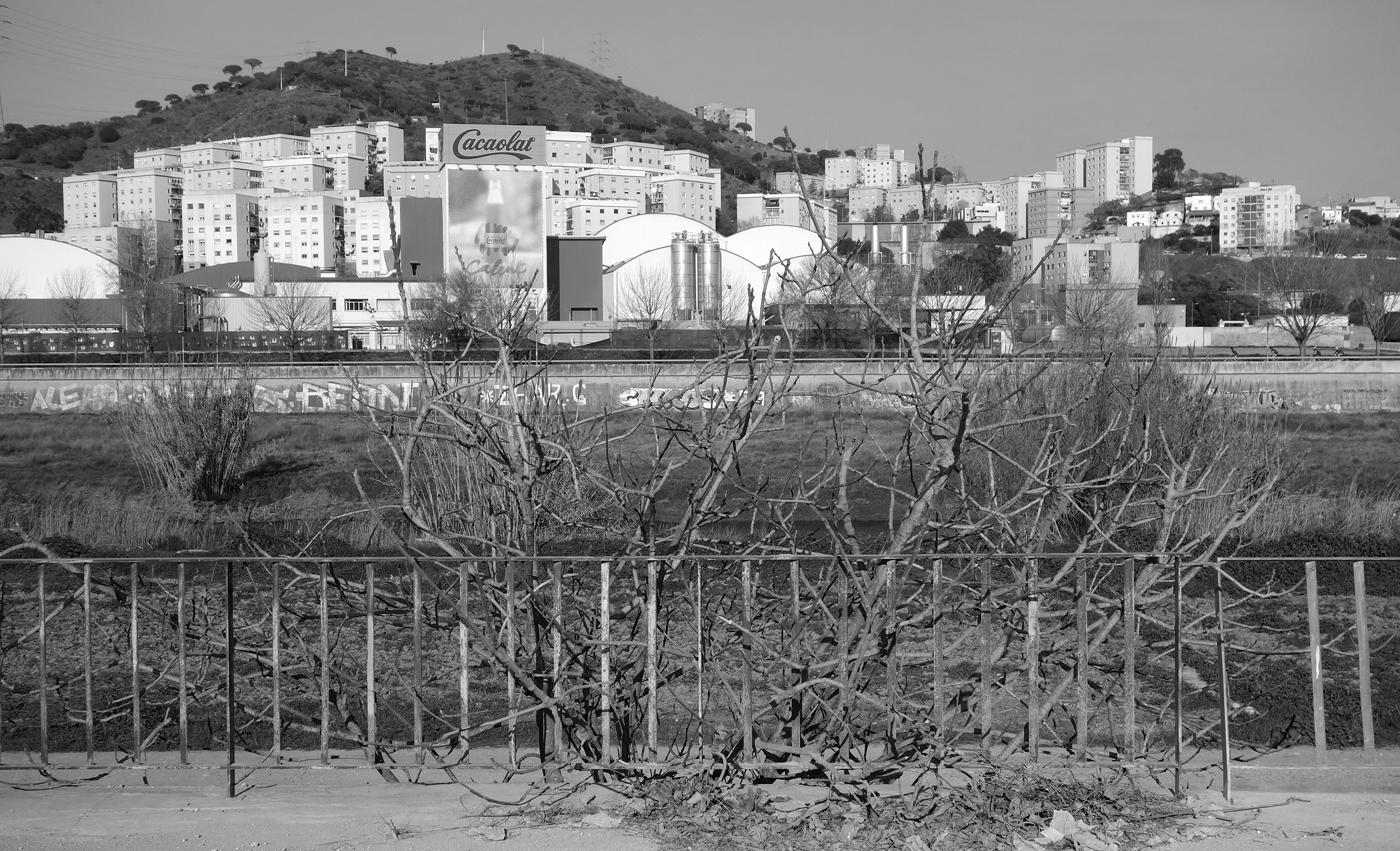 Recovery of a river bank as an urban regenerator


Barcelona is a city without rivers, a city that turns its back to them. The “Besòs” river, as a particular case, through decades has been the dumping site of many polluting factories - leading to the contamination of its water - and its border has served as location to high-impact metropolitan infrastructures such as national highways, high-speed train rails or electric stations. All of this has decreased quality life of residents of the neighbourhoods that surround the Besòs river - Trinitat Vella, Ciutat Meridiana, Vallbona... - in terms of mobility and air quality and, most important of all, has led to the inaccessibility of the river bank and therefore the impossibility of enjoying the Besòs as space of nature and entertainment that once was. 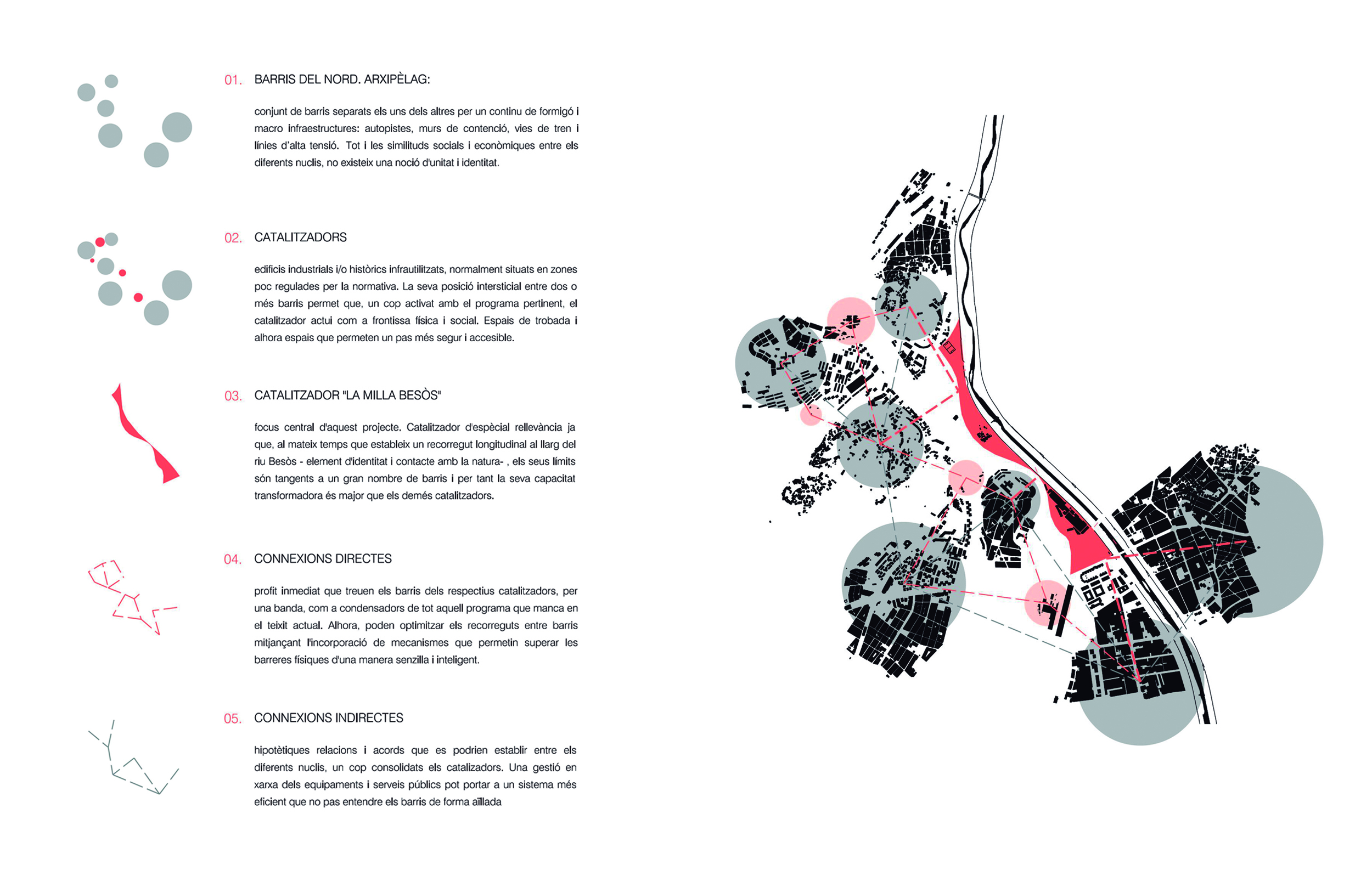 The initial analysis of the territory helped us to understand its paradoxical nature: although hosting many of the most important connection infrastructures of the Metropolitan area of Barcelona, it is a completely fragmented and unconnected territory where, in order to go from one neighbourhood to another, you must go under a highway or jump over train rails. In this sense, we understood that the problem had to be approached through punctual interventions – the so called “catalysts” – precisely in the frontier points between neighbourhoods in order to solve the connection problems and, in most of the cases, understanding it as an opportunity to recover and revaluate abandoned building or infrastructures. 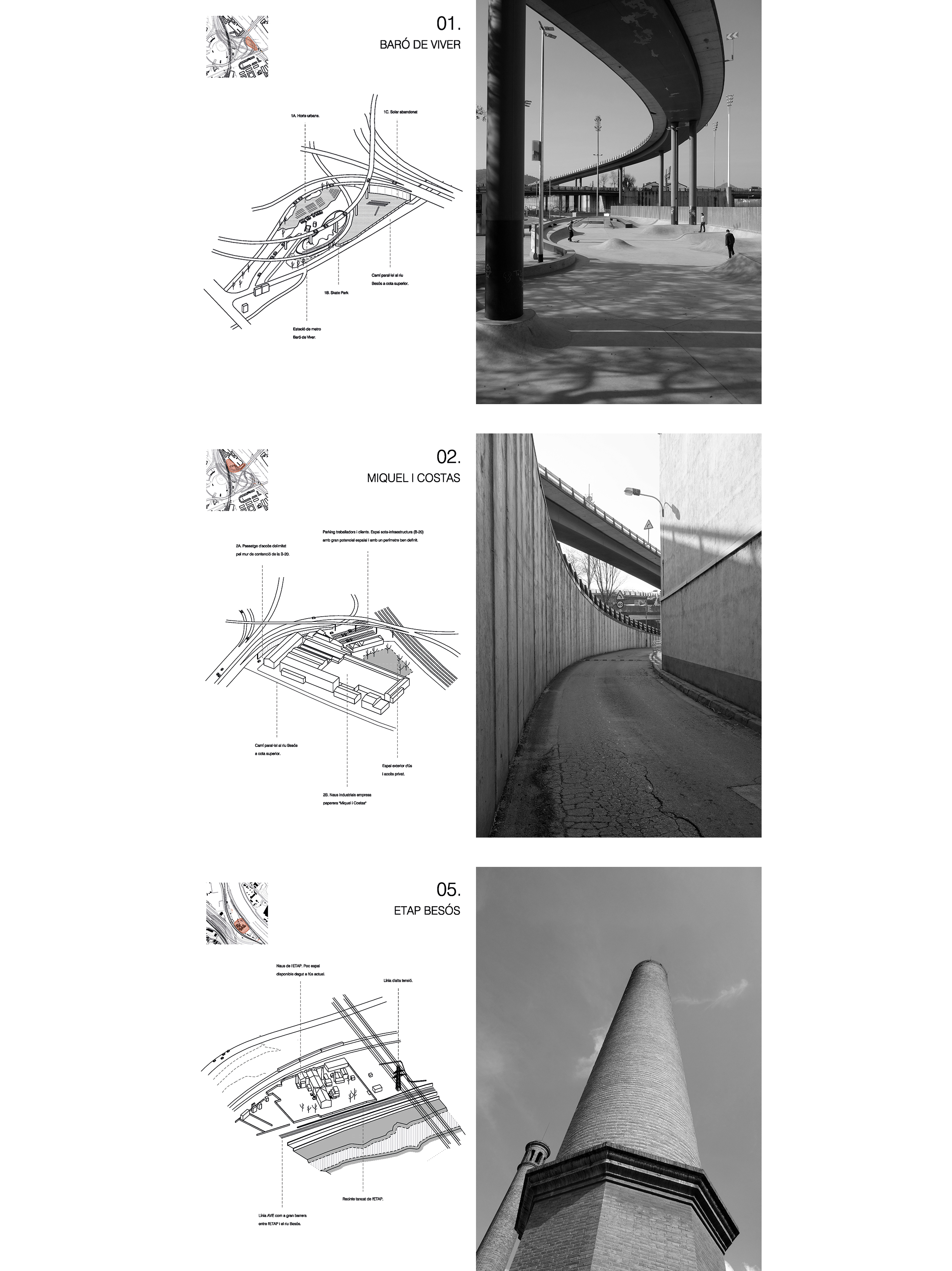 Between all the possible “catalyst” points, we decided to develop the one we considered the most important and crucial of them: the “Milla Besòs”, a 1-mile path along the Besòs river that begins at the “Baro de Viver” metro station and finishes in the Vallbona neighbourhood. Our project began by experiencing and walking the river edge, in order to understand its weaknesses but also its opportunities. Taking Bow-wow Aterlier’s “Made in Tokyo” book as inspiration, we decided to make an inventory of all the – apparently - abandoned and residual spaces that could be found along the “Milla Besòs” path. This recompilation included both a sensory approach to the different spaces through photography and a more analytical understanding of them by the drawing and measuring of their geometry.

Once this catalogue was completed and all the different potentially occupied spaces were categorized, we decided to study what type of intervention could be made in each of them, understanding that, in order to encourage the construction in phases throughout time, all interventions had to be independent one from another. The scales and costs of the different constructions differed one from another, starting, for example, from small stairs that allow people to easily access to the river bank and finishing in bridges that would permit people from Trinitat Vella access to the Besòs in 5 minutes, instead of 45.

*Above: Section of the main "Milla Besòs" building. 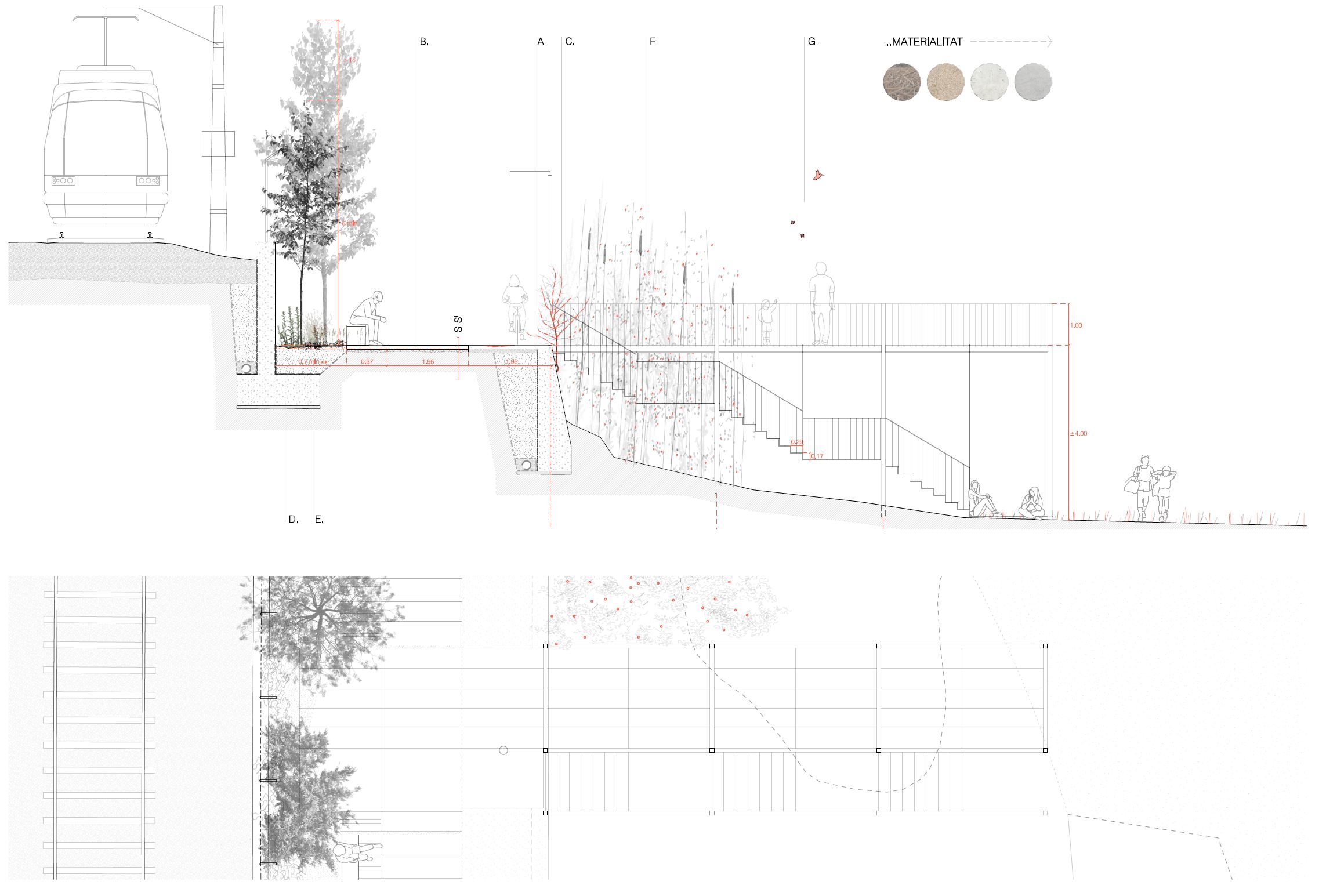 Another core part of the project is the “ETAP Besòs”, a former water-treatment plant that, due to the contamination of the river, has been disabled years ago. Although the interior of the building remains inaccessible, we proposed its surroundings as the ideal plot for installing the new “Milla Besòs” building, a flexible space that would host all the social entities of the surrounding neighbourhoods – which are known to have a lack of space in their current locations – and at the same time would also receive an “on-hands” program from the University of Barcelona’s Nutrition studies that would take advantage of the existing informal gardens surrounding the plant. 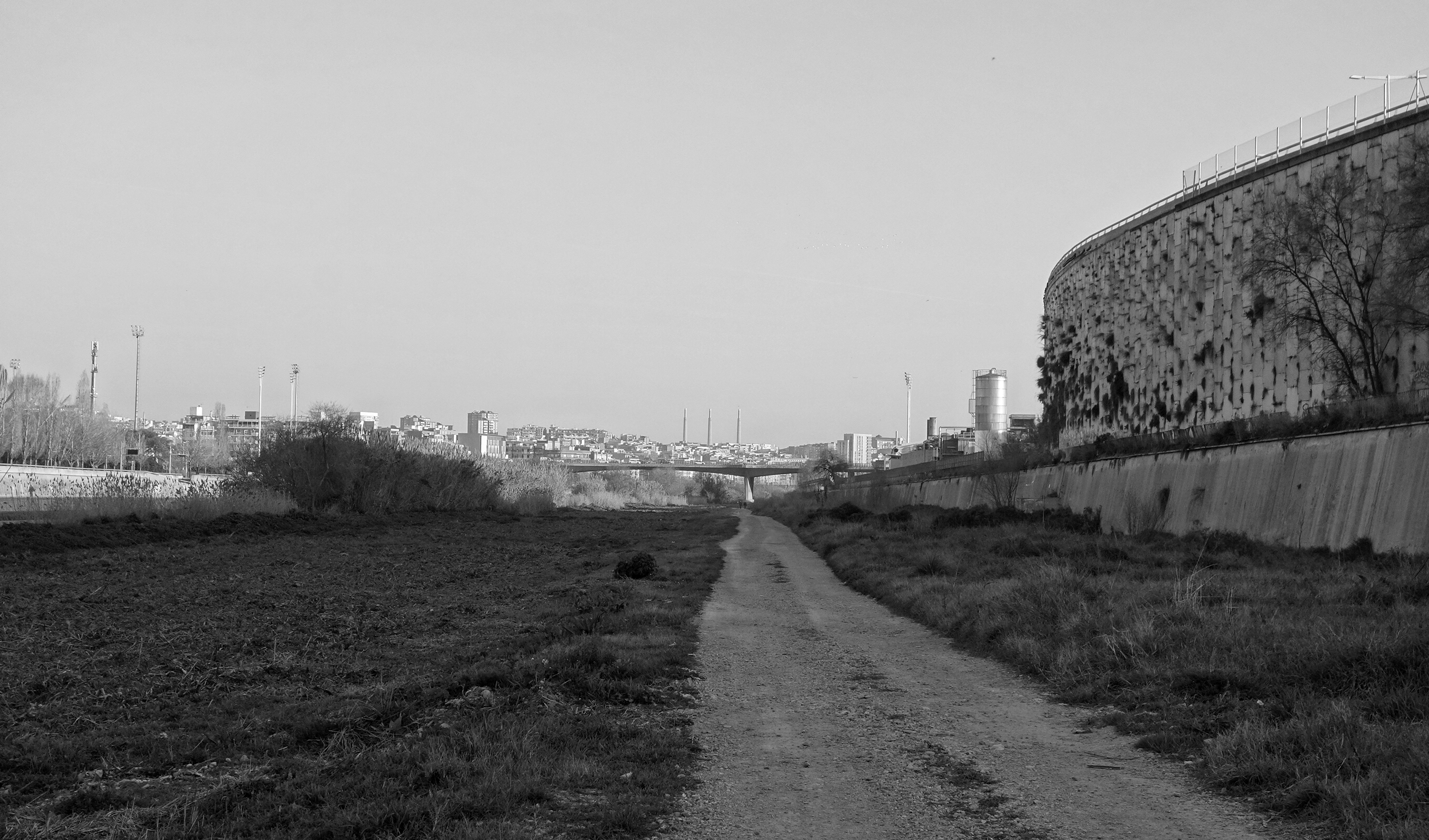